After the debacle that preceded the initial public offering of Facebook Inc in 2012, when the company’s stock changed hands at wildly varying prices and with little oversight, the market in secondary trading in shares of hot startups has made a strong comeback.

Regulators and the startups themselves have gradually tightened rules governing buying and selling shares, while a growing number of startups delaying their IPOs amid a wash of eager private capital has created a huge swell of demand among both buyers and sellers.

“A lot of companies learned from the headaches that Facebook had to deal with,” said Brian Feinstein, a partner at Bessemer Venture Partners, which has purchased early investor and employee shares in secondary transactions.

The market serves a few functions, allowing employees and founders at highly valued private companies, such as home-renting service Airbnb and ride-services firm Lyft, to cash in on some of their paper wealth, and letting institutional investors get a piece of the action. Early investors who are tired of waiting for a payout are selling shares in secondary trades, too.

With such demand, transaction volume on the secondary market has soared.

A new report to be published this week by Scenic Advisement, a San Francisco-based investment bank set up in 2013 to facilitate secondary stock transactions, pegs the total value of tradable shares among the top private U.S. companies at $35 billion. That is more than three times the $11 billion assigned to the asset class in 2011, Scenic said in the report. The bank is projecting a further jump to $38 billion next year.

Secondary market transactions more than doubled to $544 million in the first half of 2016 over the same period last year, according to Nasdaq Private Market, one venue for such trades, set up in 2014. It expects further growth in 2017.

Founders Circle, which has made secondary trades in shares of DocuSign, Pinterest and others, estimates a total of about $1.2 billion worth of secondary transactions this year, according to co-founder and managing director Chris Albinson. That is a dip from $1.6 billion last year, largely caused by a dearth in trading in the first quarter, but Albinson expects a year-on-year increase to $1.4 billion in 2017.

Financial is a serious and professional, robust and reliable, smooth and stylish, fast-loading. 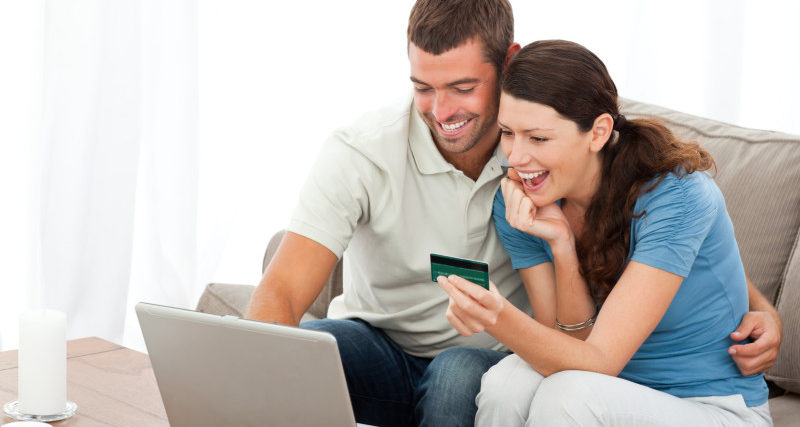