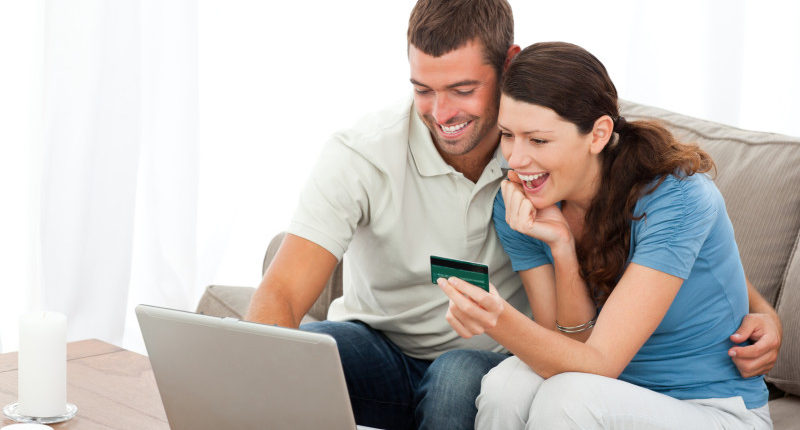 Figures cap a difficult week, after regulators impose sanctions for other failings.

Wells Fargo has said the number of customers opening accounts has dropped sharply for a third consecutive month — underlining the scale of the fallout from the recent scandal over its sales tactics.

Customers opened 41 per cent fewer Wells Fargo current accounts in November than they did a year ago and made 45 per cent fewer credit card applications.

These figures cap another difficult week for the bank, which is trying to restore trust after thousands of its employees — under pressure to meet internal sales targets — created as many as 2m “phantom” accounts for customers without their knowledge or consent.

On Tuesday, US authorities barred Wells Fargo, the third-largest lender in the country with $1.9tn in assets, from establishing new international units or from buying companies that are not banks, after it failed a regulatory test for reasons unrelated to the sales debacle.

Watchdogs warned that they were not satisfied with the bank’s “living will” — its plan to wind down in an orderly manner in the event of a crisis.

Wells, which had its first attempt at formulating a living will plan rejected earlier this year, is the first US bank to have regulatory sanctions imposed on it as a result of a second failure.

However, analysts said the financial hit from the drop in account openings should be limited, unless the downward trend continued for several months. Wells has around 23m primary checking customers.

In November, the drop-off in new account openings eased modestly compared with the previous month, when current account openings declined 44 per cent and credit card applications were down 50 per cent.

Nevertheless, the sales scandal — together with the regulatory backlash over Wells’ unsatisfactory living will — has undermined the retail-focused bank’s reputation for steering clear of the compliance problems that engulfed many all Street rivals.

John Shrewsberry, Wells’ chief financial officer, acknowledged: “It’s designed to pick up whatever the regulatory supervisors are feeling, or understanding or experiencing at that time.” But he added: “If we do a very thorough job . . . I think that we would have achieved the objective.”

Other metrics that Wells disclosed on Friday showed signs of improvement. Customers closed 13 per cent fewer checking accounts in November than they did in the previous month.

Mary Mack, who runs Wells’ community banking division, said the latest declines were “as expected”. “I’m really focused on getting things right for the long term,” she said, adding that “customer experience scores” had also improved.

A new repercussion of the account opening scandal emerged earlier this week when Prudential Financial became the first outside company to take action over it: the insurer suspended a distribution deal with Wells while it assesses how its life policies were sold by the bank.

They remain up 22 per cent since the US election, partly because investors believe that the compliance burden on the bank will become lighter under the Trump administration.

Financial is a serious and professional, robust and reliable, smooth and stylish, fast-loading.

Are Black Friday And Cyber Monday Really The Biggest Sales Days Of The Year?